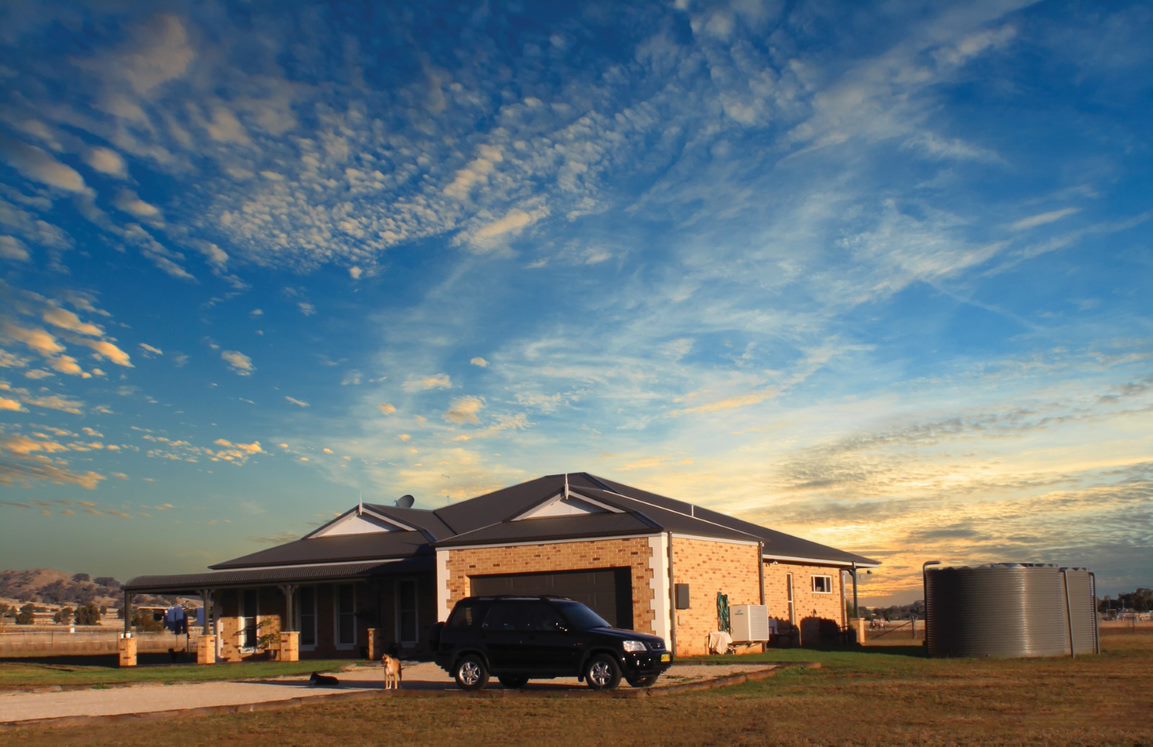 The recent debate about a new dam for the Hunter Valley region highlighted the need for water security in Australia.

The current severe multi-year drought affecting large parts of eastern Australia has caused much hardship for farmers and townies alike. Most inland rivers are operating at ‘severe’ or ‘critical’ drought conditions, with towns such as Walgett needing to truck in water for its population.

June rainfall was below average across most of New South Wales, extending into much of southern Queensland, and adjacent border regions of South Australia and Victoria. The Bureau of Meteorology archives show 10-year rainfalls in parts of southeast Queensland and NSW to be ‘Very much below average’ to ‘Lowest on record’.

A recent study conducted by Namoi Unlimited identified that Tamworth had inadequate water security for the next 20 years with no ‘immediately viable’ large-scale solution although potential options could include dam expansion.

The Hunter Valley, in efforts to grow its population and industry, has developed the Greater Hunter Region Water Strategy to find solutions to water scarcity.

Are large-scale solutions the answer?

When searching for answers and strategies to solving the water scarcity problem, the key strategies that tend to be mooted are large-scale infrastructure solutions like new dams, river diversions and river links.

However, while these options might work over the longer term, their implementation is many years away – and the drought is now.

The good news is that even in times of drought, many drought-affected areas still receive rain; it just isn’t enough to fill a dam.

Aquifers fulfil a valuable function in providing short term relief; however, groundwater is a precious resource that needs to be replenished while over-reliance on this water source could compromise dependent ecosystems.

Rainwater tanks to the rescue

While most regional water security strategies focus on water being made available to support industry, our focus is on household and on-the-farm use.

Dr Peter Coombes, an independent scientist who specialises in water management systems, explains that smaller rain events, collected in tanks from homes and farm structures, can help to secure our water future, tanks being more efficient at water harvesting. (While dams are viable for large-scale rain events, much of the rain is either absorbed by thirsty soil or lost as run-off or to aquifers whereas little is lost from a roof.)

In his latest independent report about water security in the Hunter and Central Coast, he notes that in a population of over 1 million people, there are only around 40,000 rainwater tanks and only around two-thirds of these are operating efficiently.

Dr Coombes believes that rainwater tanks could lessen the reliance on dams – permanently.

And, from our point of view, anecdotally, people with rainwater tanks are overall more aware of (and implement) water-saving measures.